Headquartered in Bakersfield, California, Grimmway Farms traces its roots to a produce stand opened in 1968. Today, the company is a global produce leader and the world’s largest producer of carrots. Supplying more than 65 organic, USA-grown crops year-round, its family of brands include Cal-Organic Farms and Bunny-Luv.

Grimmway is committed to caring for its customers and employees, honoring sustainable practices and preserving natural resources for future generations. For half a century, these core principles have guided the organization’s culture and operations. Grimmway’s leadership team was looking for an agency partner to help communicate these values and tell that story.

For more than five years, our team has provided Grimmway with ongoing strategic communications and media relations support so that it can focus on its core business: growing the world’s best produce. We’ve had the pleasure of working on many exciting initiatives, including their inaugural ESG report, Grimmway’s 50th anniversary campaign, the launch of operations in Georgia, and the company’s college scholarship program for young people in Kern County. 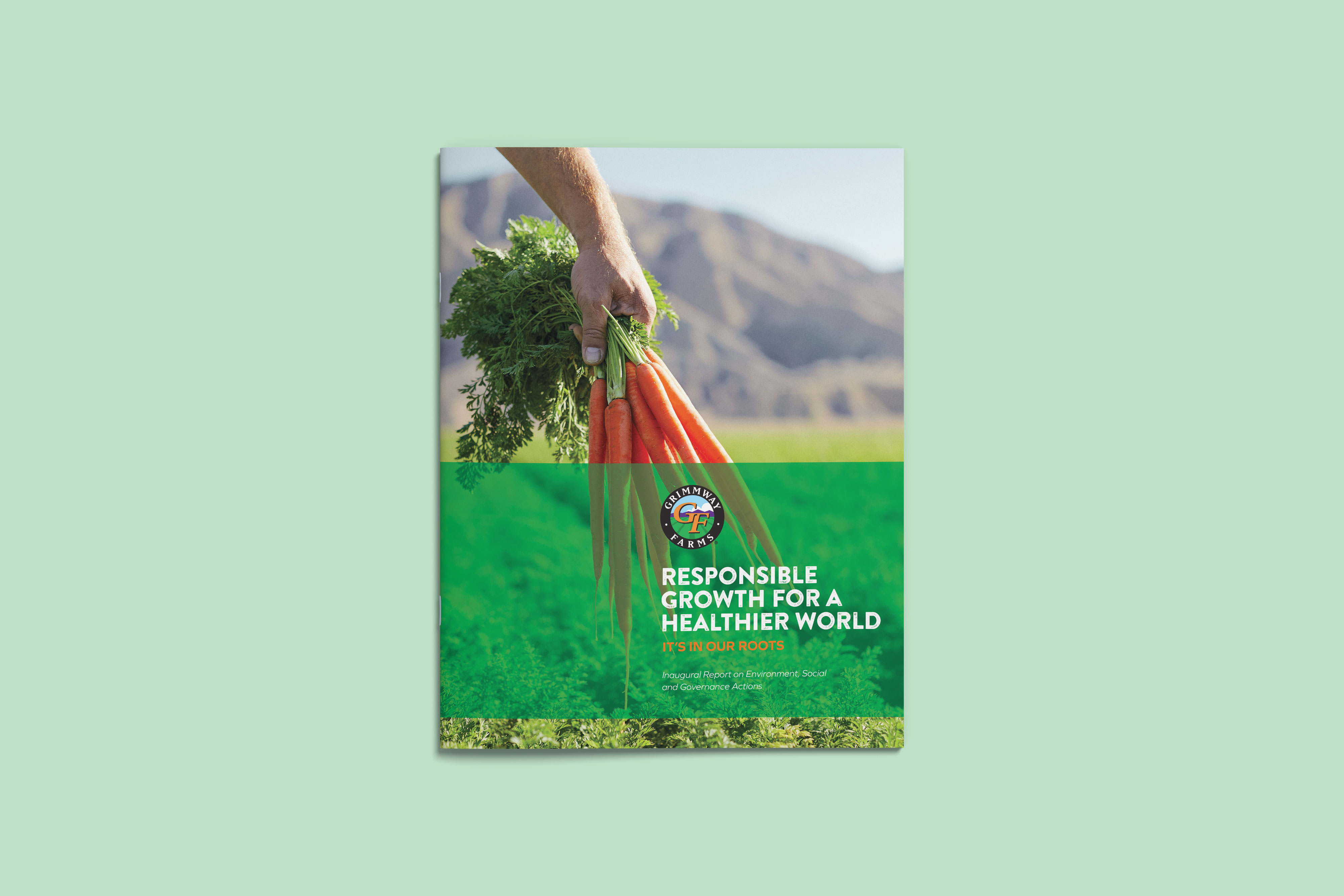 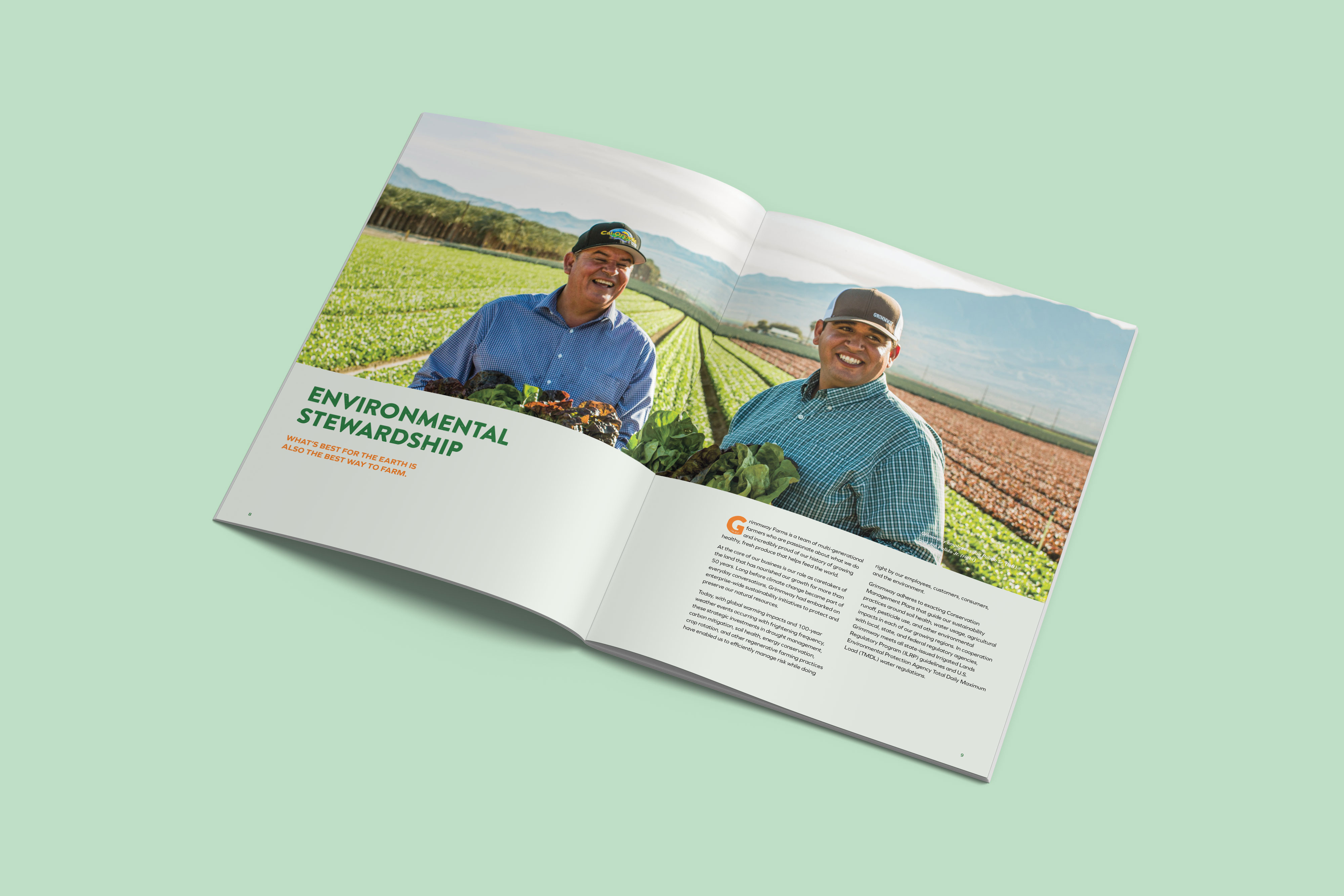 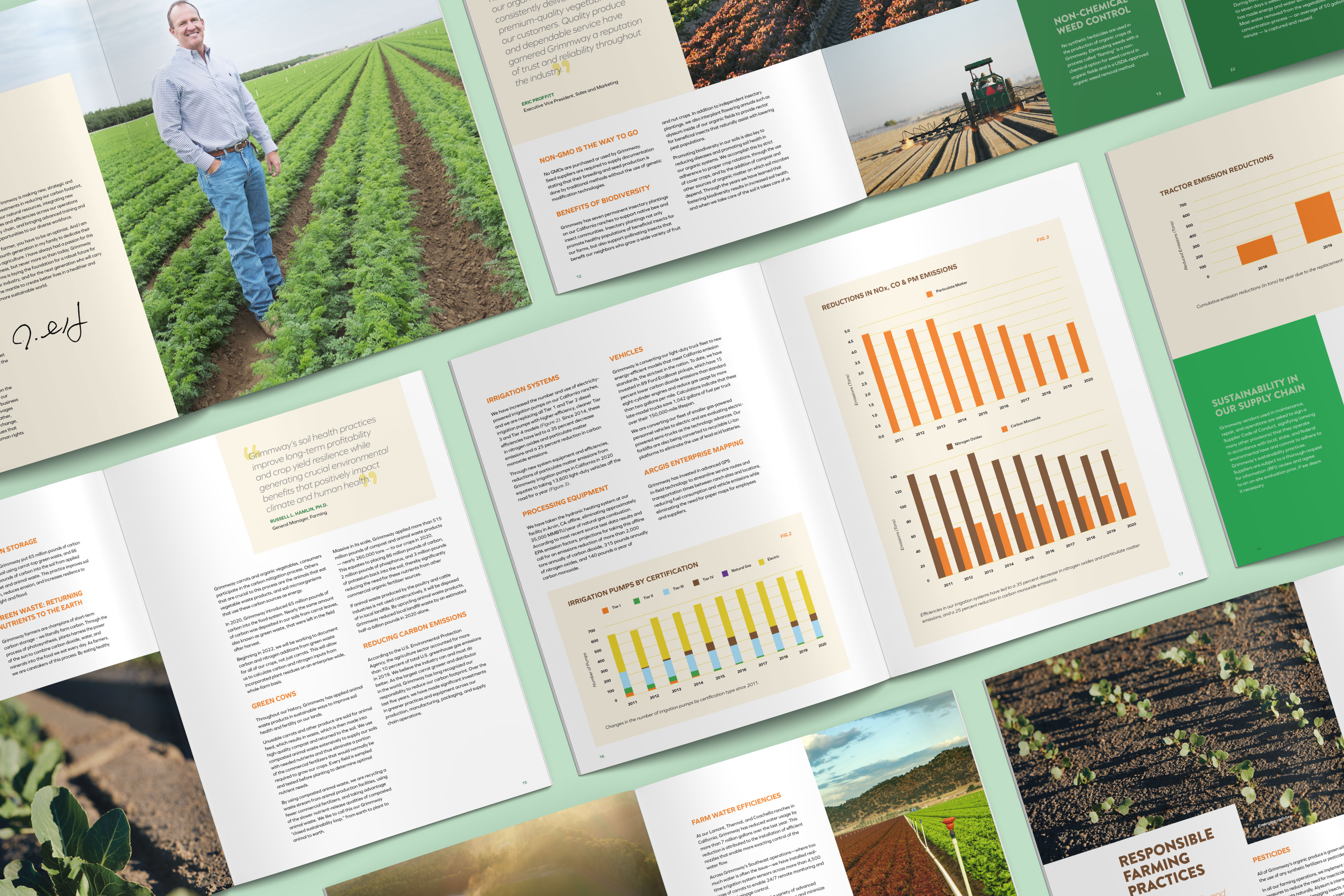